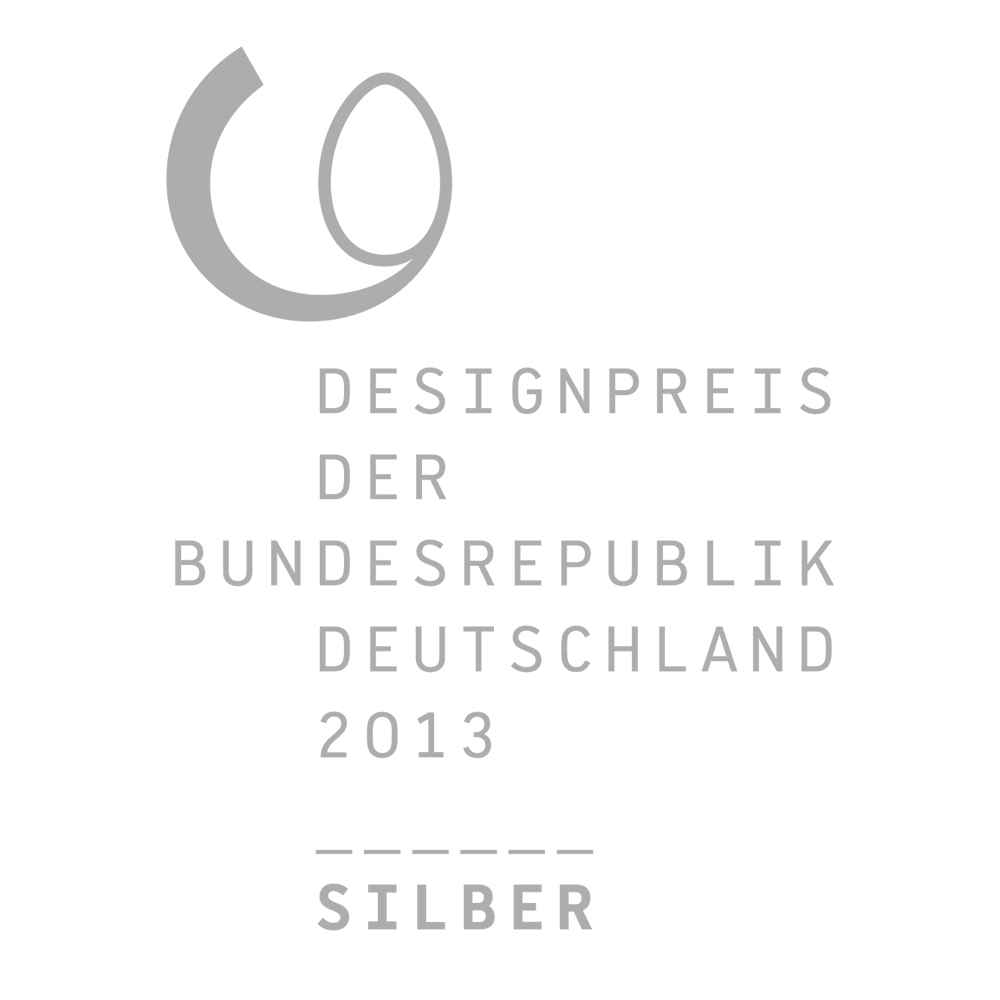 Design Award of the Federal Republic of Germany in silver 2013

This honor surprised us completely. After all, not more than five products are awarded annually and the competition was well-known.

In 2011 Anchor Base sun umbrella holder was decorated with the red dot design award in the category product design. 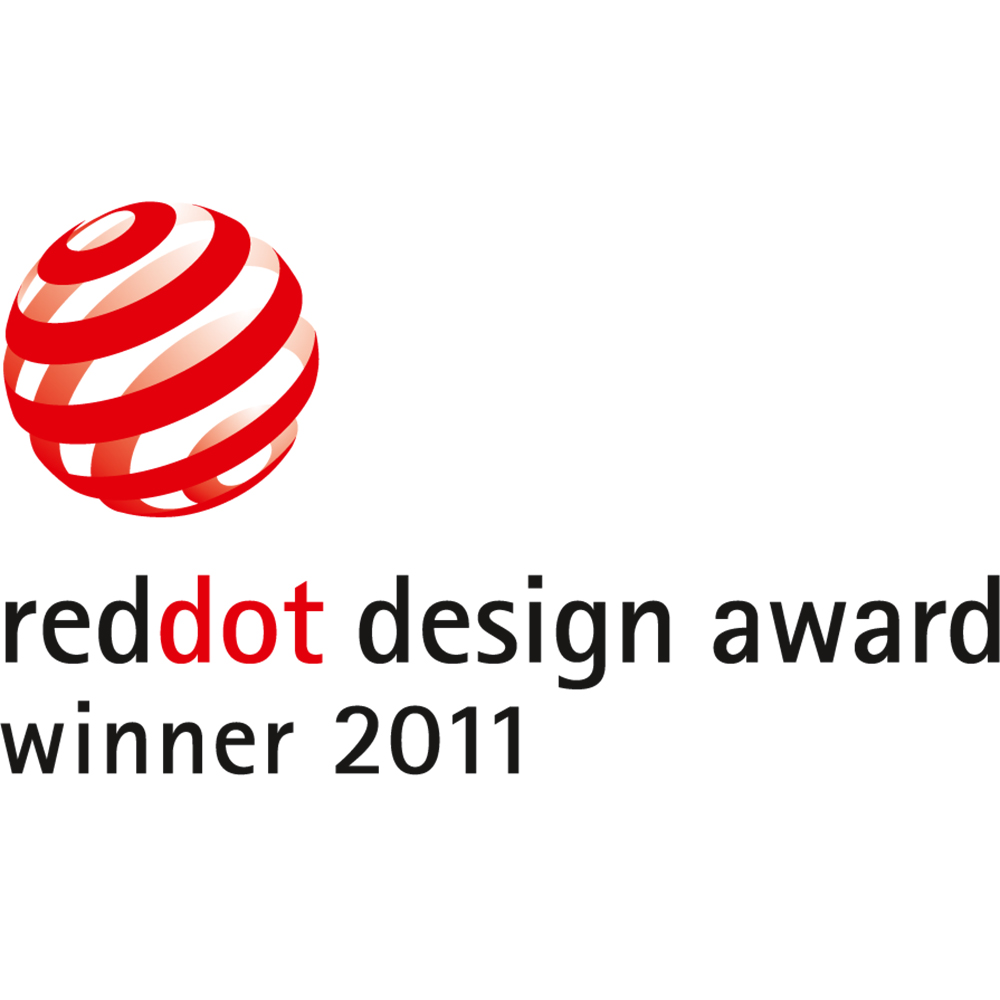 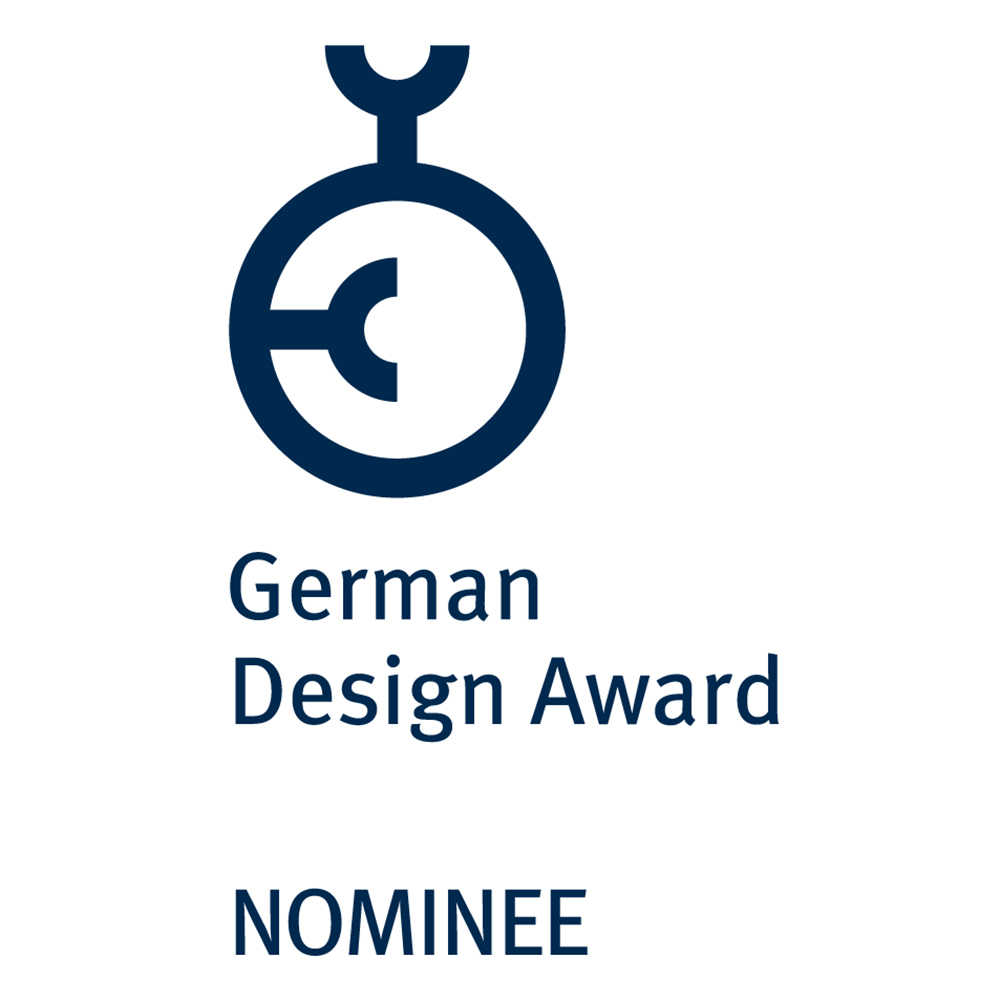 We were ecstatic to learn of our nomination as a 2013 German Design Award finalist. There is no open application process for this competition; candidates are chosen solely upon recommendation by the German Design Council.

With the Nicolaus August Otto Innovation Prize, the City of Cologne invites “creative minds of Cologne […] to prove their pioneering spirit and inventiveness” (source: City of Cologne website). At the end of 2011 Anchor Base was nominated for the prize; of the 101 applicants, our product made it to the final round of the 25 best. You can view the Nocolaus August Otto Prize brochure as a PDF file in German. 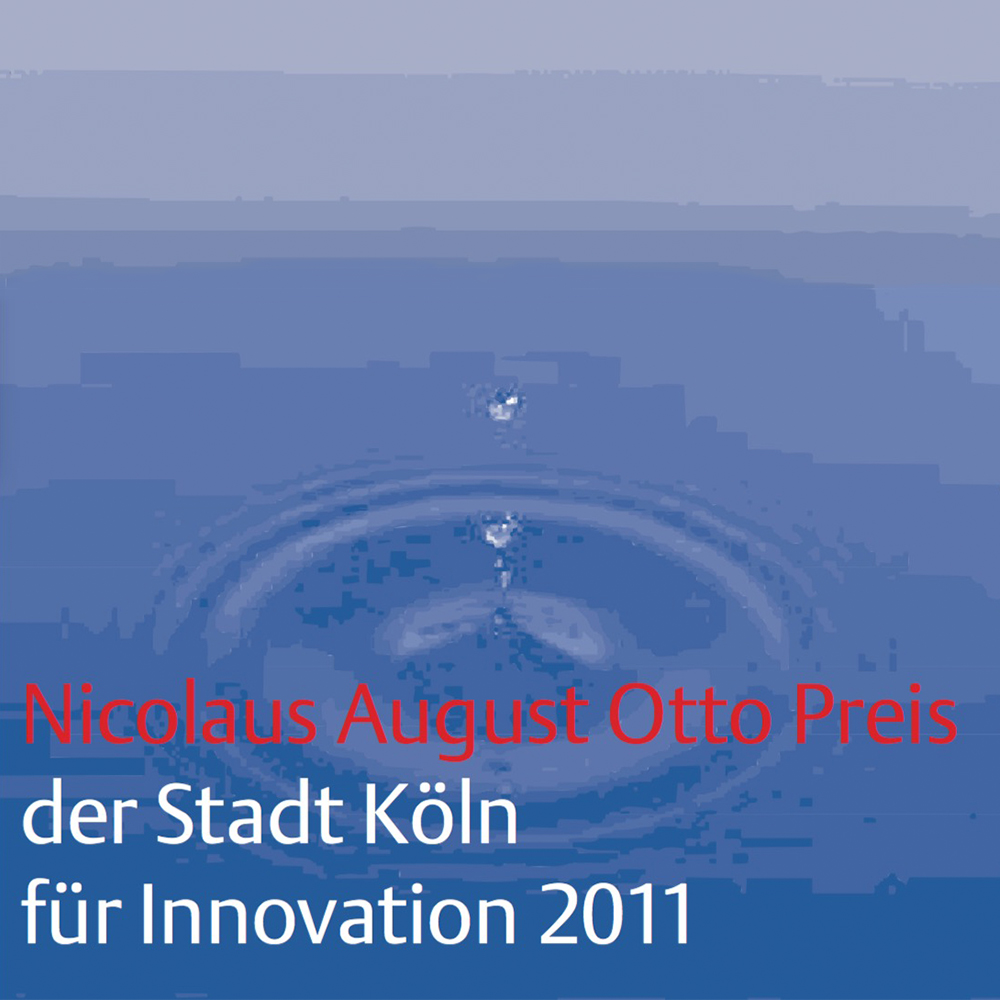 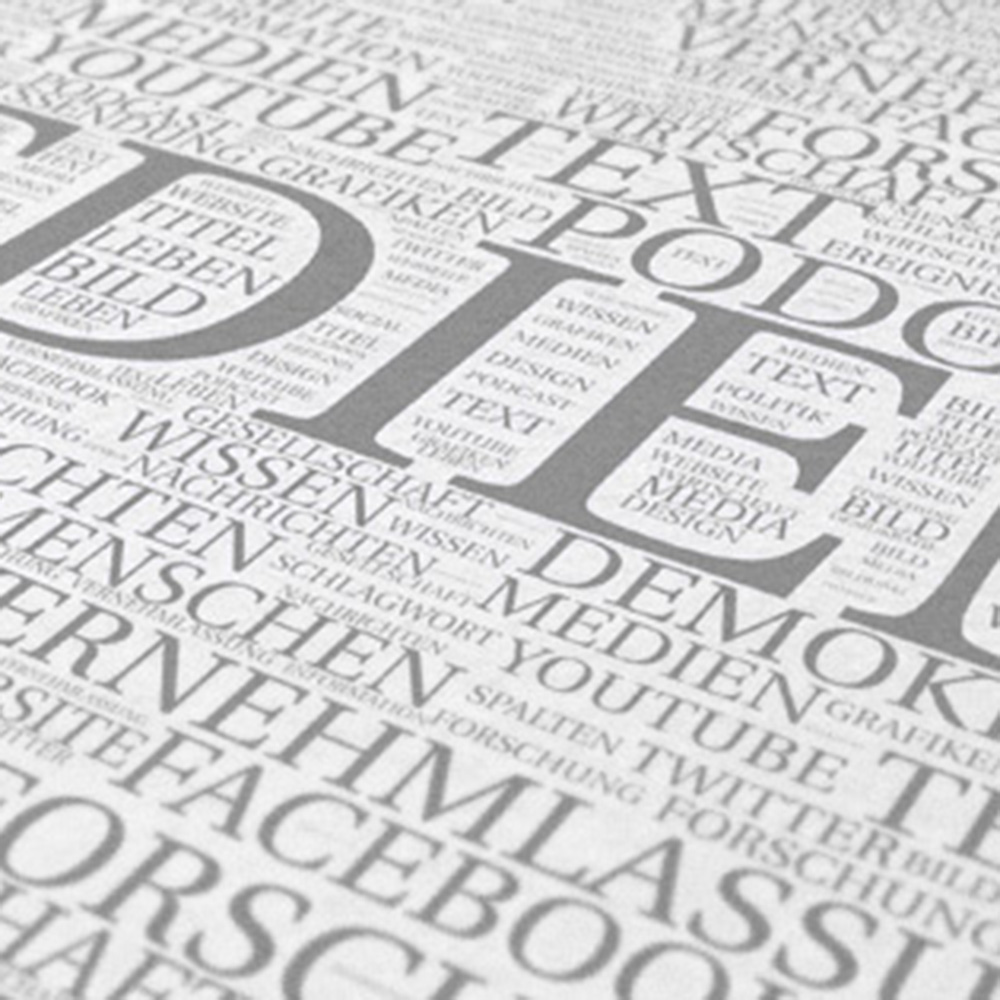 Below are only the media contributions that link directly to the articles about the Anchor Base in German:

Anchor Bases are usually used privately. In 2012, we provided Mediterana, an award-winning spa with a diverse range of saunas, pools, relaxation and fitness facilities, eleven Anchor Bases for the outdoor area of the sauna.

In 2013, Mediterana acquired 30 additional Anchor Bases. Some pictures can be seen on the gallery page. 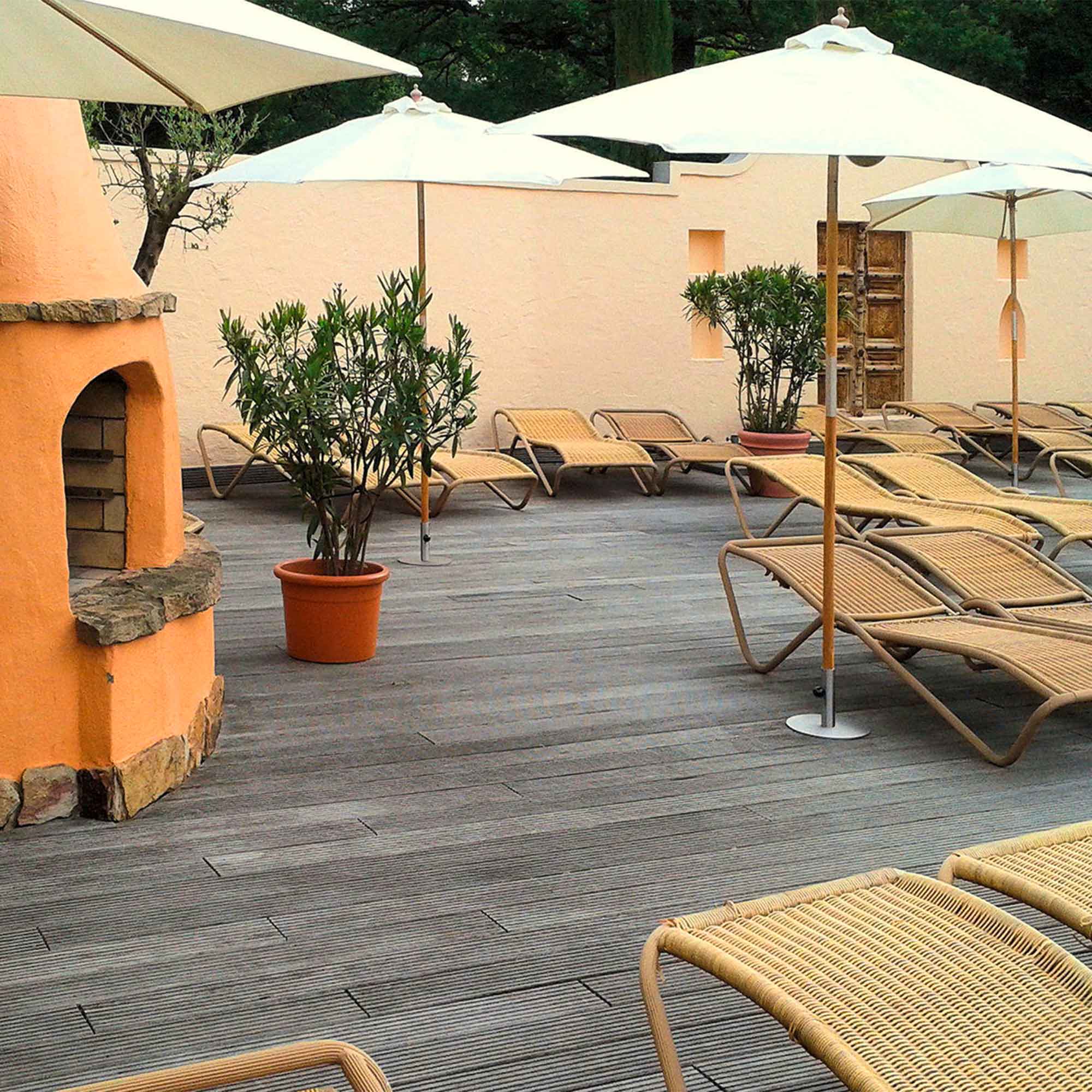 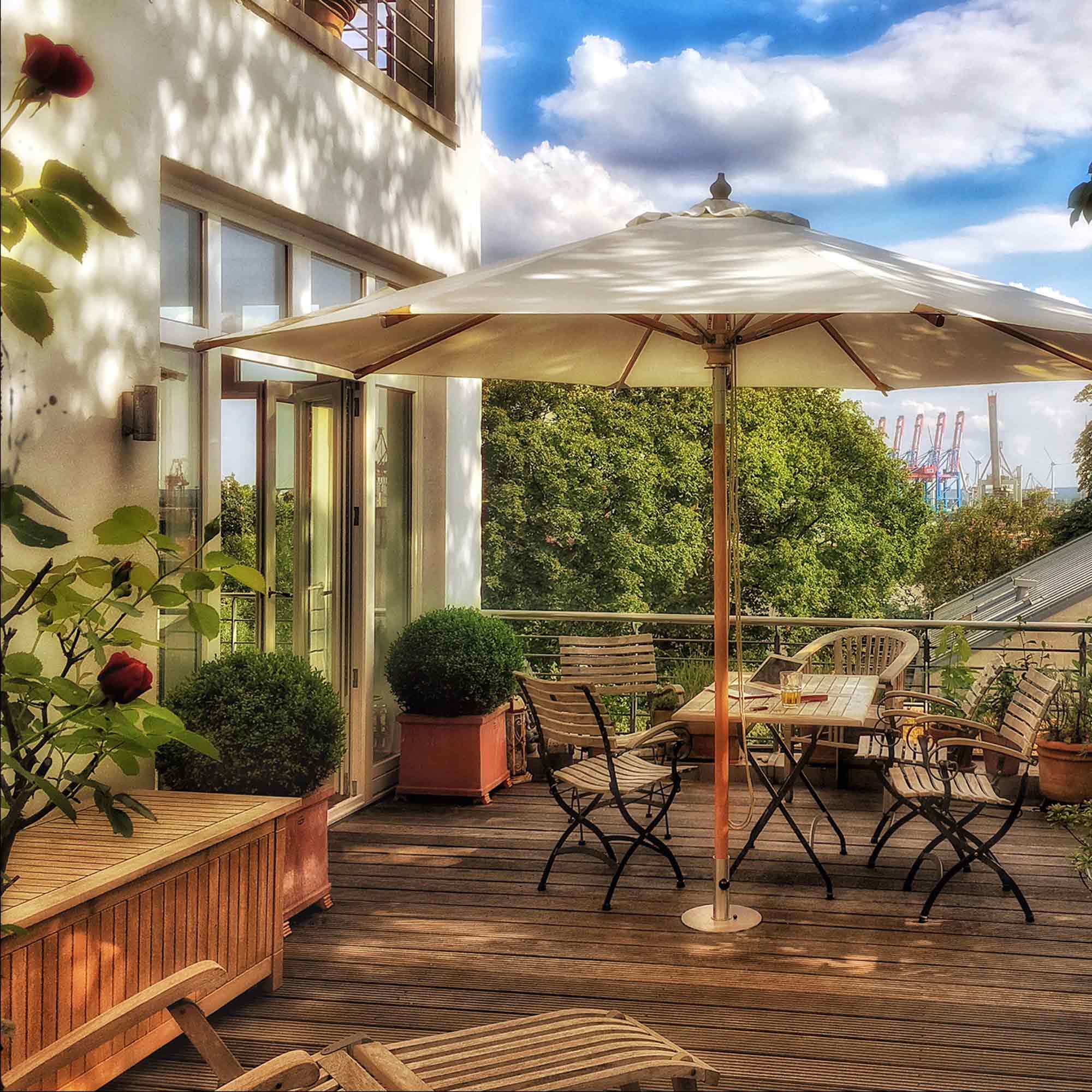 “I first became aware of Anchor Base when it received the red dot design award. I thought the design was great, but it was simply too expensive for me. And I was positive someone would copy it and sell a cheaper version. But I never found anything that I liked better, and certainly nothing that didn’t take up unnecessary space on my relatively small roof terrace, creating an obstacle that you keep bumping into. This summer I decided to buy Anchor Base after all. And now I couldn’t be happier. It looks great and it is totally dependable.”

“We’ve been using this umbrella base system for around eight weeks. Of course, you have to have the right flooring (timber planks). Over the last ten years we’ve tried out various systems. Anchor Base was the absolute showstopper for us.”

“I am the proud owner of an Anchor Base and continue to be thrilled with the simple yet ingenious principal behind it. I love that you can move the base at any time with minimal effort without having to worry about it tipping. From what I’ve seen up to now, strong winds are more likely to dismantle the umbrella than they are to damage the base and/or the wooden decking in the least.”

”I saw the base at a garden show and was smitten with both the idea and the design. I ordered it immediately and have been using it for about ten months now. All I can say is: it’s great! No annoying concrete base means more space on our wooden deck. Initially I was quite sceptical about how stable it would be in the wind, but even with a concrete base I don’t open my umbrella in Force 6 winds.”

”Got the umbrella base today. Looks great and is easy to use.”